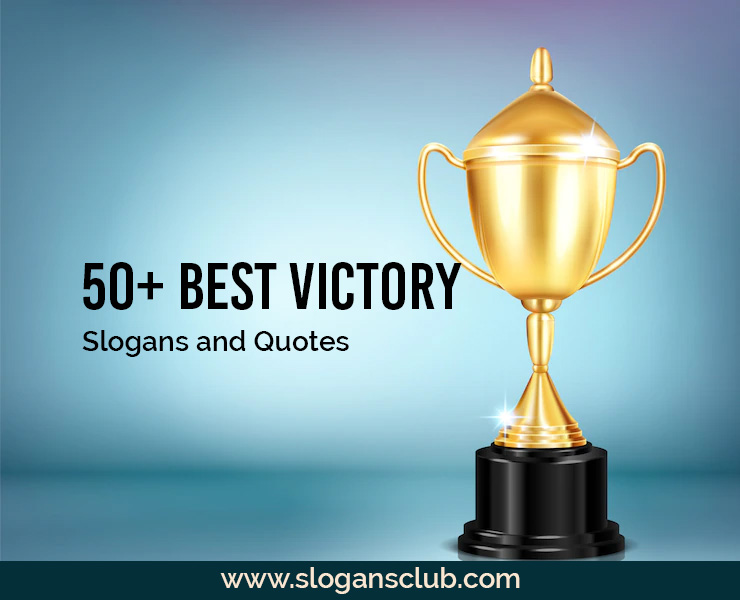 Victory is the act of winning over the opponent in a specific event. There are several events when you can win over the opponent, ultimately resulting in a victory. Not only, victory is limited to the armed forces, but, when a student wins the school competition, it is also known as a victory.
A victory can be big or small, but victory means winning over someone. And it is necessary to work hard to win in a specific situation. Moving ahead, here are some of the Victory Slogans and Victory Quotes. These slogans quotes help you in knowing more about the victory and its importance.