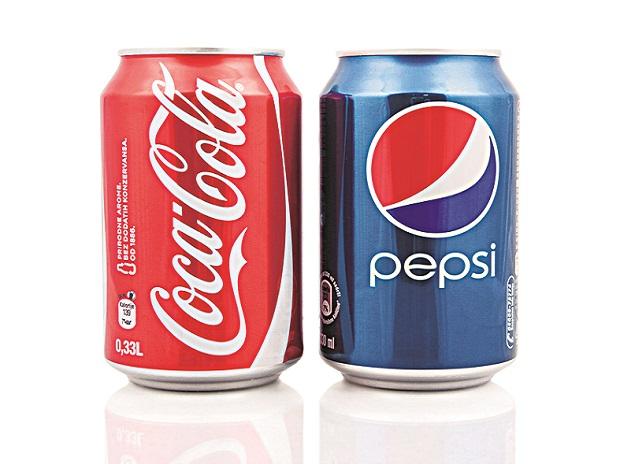 Pepsi is a brand of carbonated soft drink made by PepsiCo. Caleb Bradham invented and released Brad’s Drink in 1893, and it was later renamed Pepsi-Cola in 1898, and then abbreviated to Pepsi in 1961.