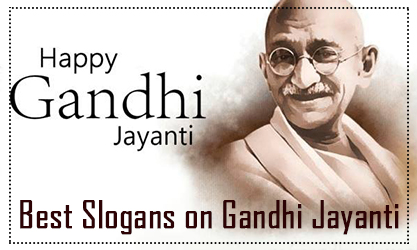 It is a day of celebration. Mohandas Karamchand Gandhi was born in the year 1869 on this day, 2 October. The celebration of the birth of the Father of the Nation is celebrated as Gandhi Jayanti in India. His incredibly selfless commitment to India’s independence gained him the name, Mahatma Gandhi.
It is a day to value a special person, the person who is the ‘hero’ of our nation, Here are some inspirational Slogans by Mahatma Gandhi that is still relevant today.

Here is a list of 20 Best Slogans on Gandhi Jayanti 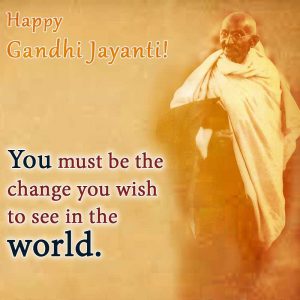