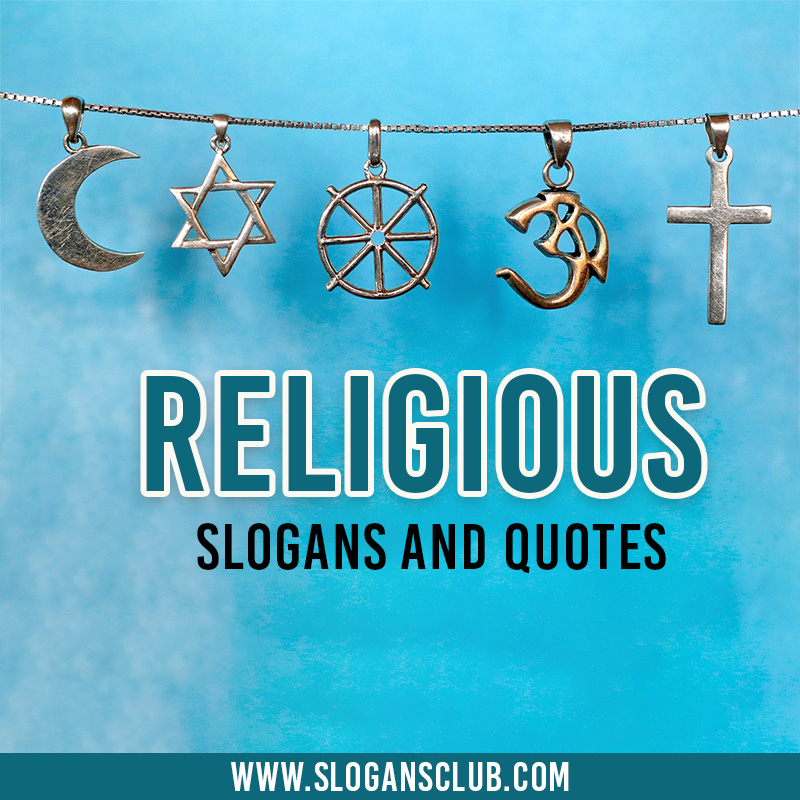 Religion is the belief to worship a superhuman power that is controlling the world. It includes believing and practicing into one. It is the belief which people have in worshipping different gods of their interest.
There are different religions that have been practices all over the world. People have their own beliefs and values and function accordingly. Moving ahead, here are some of the Religious Slogans, which will help you to know more about the real and actual importance of religion. These are specially combined for you to read.
Read to know more about the meaning and importance of the term, religion.