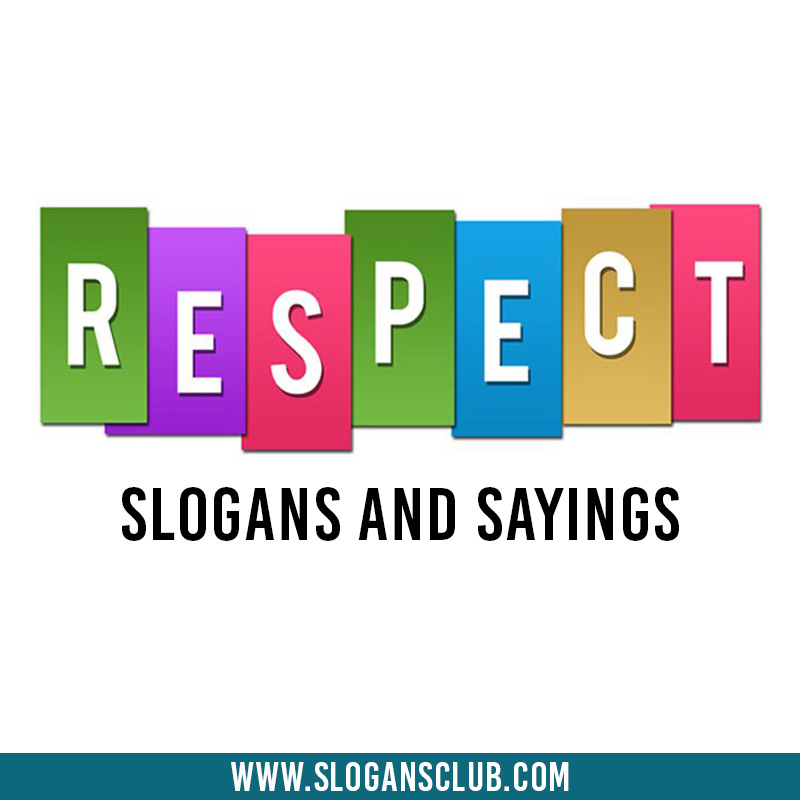 Respect is the way of treatment and thinking about other things and other people. It is the act of respecting someone for their good deeds and treat them well. There are several times when a person respects another.
There are several times as to how a person shows respect for another. It includes listening, affirming, be kind, thankful, and polite to another person. Going ahead, here are some of the Respect Slogan, which you will absolutely love to read.
These are specially combined for you to read and know about the real, true, and exact meaning of respect.

li>That flows together as an ocean is a Respect.