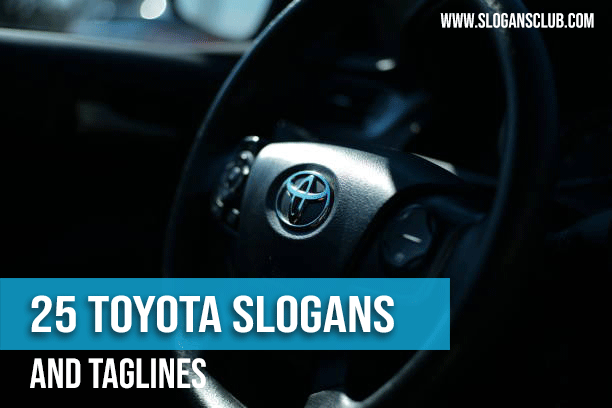 Toyota Motor Corporation is an international automobile manufacturers company based in Toyota City, Aichi, Japan. Kiichiro Toyoda started the company, which was formed on August 28, 1937. Toyota is one of the world’s major automakers, producing over 10 million automobiles every year.

we could come up with.